The Journal of Modern Rehabilitation has been accepted for inclusion in Scopus. See Here.

Letter to the Editor 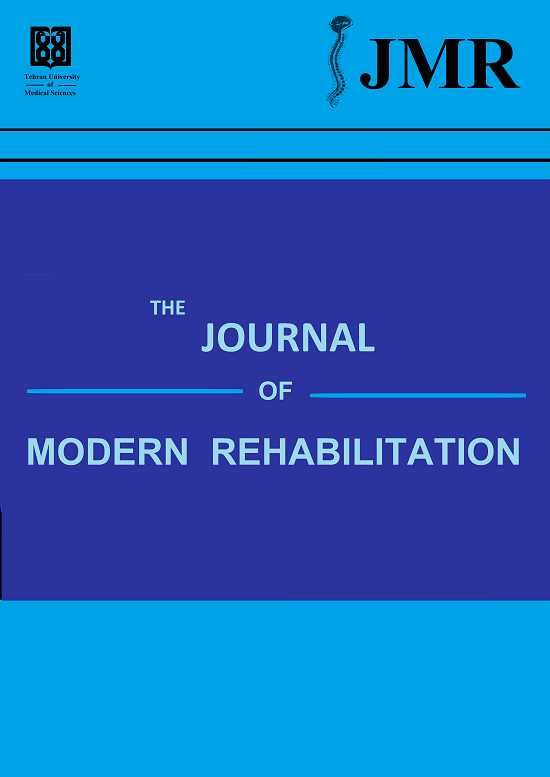